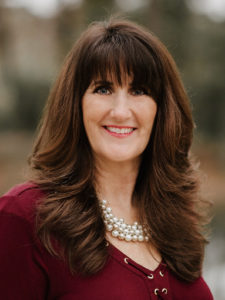 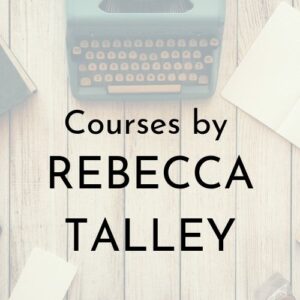 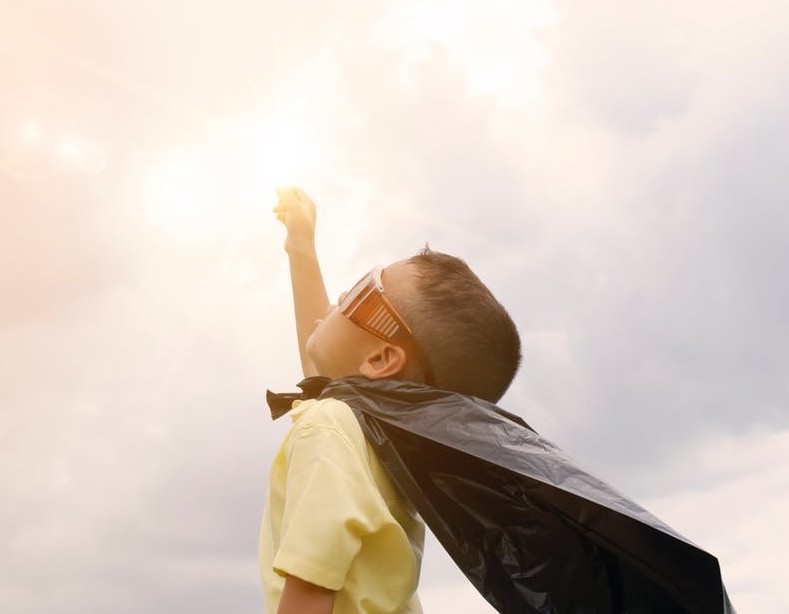 In anticipation of writing my next novel, I’ve been reading and studying the hero’s journey. It’s been interesting reading. I have The Hero with a Thousand Faces by Joseph Campbell, but I’m not sure I’m smart enough to understand him. I also have The Writer’s Journey by Christopher Vogler which is an examination of Campbell’s work but in much easier language.

If you want to have a deep understanding, I recommend reading both of these books to learn the hero’s journey steps.

I’ve always thought the hero’s journey only applied to epic fantasy or science fiction. You know, the really big stories like Star Wars, but what I’ve learned is that the journey applies to all stories. The main character of any book must go through a journey, otherwise there isn’t much of a story.

No one wants to read about a character going to the grocery store, doing laundry, working at a good job, and making dinner. That’s bo-ring. We read books because we want to go on a journey with the character. We want to feel like a character has gone through a change and learned something by the end of the book.

Here are the steps in the hero’s journey:

1. Ordinary World— where your character is when the story begins
2. Call to Adventure–can be a phone call, letter, something that changes the status quo and rocks your character’s world.
3. Refusal of the Call–character doesn’t want things to change, doesn’t think his world needs to change.
4. Meeting with the Mentor–this could be a good friend, a parent, a co-worker, or someone who helps the characters and counsels him/her about the change.
5. Crossing the Threshold–the point where things change, the character enters into a different place (does not have to be a physically different place).

6. Tests, Allies, Enemies–the character meets people along the way who either help or hinder him, he also faces tests to see if he’s committed to his journey.
7. Approach to the Inmost Cave–the character must prepare for his big ordeal, also known as the belly of the whale.
8. The Ordeal–this is the crisis, the character faces his greatest fear (not to be confused with the climax).
9. Reward–character survives the crisis, has changed, may have an epiphany, he/she gains new knowledge about the world or simply about himself/herself.
10. The Road Back–returns to ordinary world with his/her new knowledge and the ability to implement that new knowledge.

11. Resurrection–climax (similar to crisis but even bigger), he/she goes through a last test to make sure he/she has learned from his/her journey (in a romance this might be when an ex-girlfriend shows up and the main character must show what he/she has learned and now believes about his/her new relationship).
12. Return with Elixir–makes the circle back to his/her original place but now he/she has new knowledge. The character has changed, is different, and shares this knowledge with others. 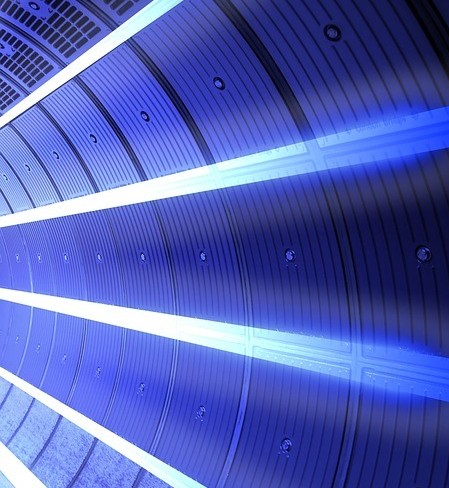 The Hero’s Journey in Star Wars

George Lucas implemented the hero’s journey in Star Wars and it’s easy to see how it applies.

Luke Skywalker is a somewhat whiney teenager who complains as he works on his uncle’s farm. This is his ordinary world.

The call to adventure happens when he finds the message from Princess Leia in R2D2.

Luke refuses the call to help in the rebellion. He basically doesn’t want to help (because he’s a whiney, selfish teenager). He plans to do his work on Tatooine.

When Luke first meets Obi-Wan he isn’t interested in learning anything about the Force. After he finds the farm destroyed and his aunt and uncle dead, Luke accepts Obi-Wan as his mentor and decides to learn how to become a Jedi like his father.

Luke crosses the threshold from his ordinary/old life to his extraordinary/new life when he goes to the Cantina. He is now is a completely different “world.” His inability to survive in this new world is exposed in the Cantina.

Enter Han Solo and Chewbacca, who become Luke’s allies (because he pays them) and help him on his way to Alderaan.

They don’t make it to Alderaan and discover the Death Star, which represents the inmost cave. It represents fear and almost certain death with no way to defeat or destroy it.

As Luke and his allies launch their rescue of Princess Leia, which represents the ordeal, Luke witnesses the death of his mentor.

Because Luke has completed the rescue, he is rewarded with becoming a pilot in the rebellion. He is now all in and wants to destroy the Death Star, which he can because he now has the army of pilots backing him.

Luke wants to destroy the Death Star so he can return to his ordinary world (not literally because that world was destroyed, but one where there isn’t the threat from the Empire).

When Luke destroys the Death Star (with the help of his allies) he learns to depend on the Force. This is his resurrection because he has become a new person. He isn’t that whiney kid anymore. He has prevented the Empire from ruling the galaxy and he has learned to use the Force. He has ha experiences that have changed who he is.

When Princess Leia presents Luke with his medal, that represents returning with the elixir because it means he was successful in his journey (not just in destroying the Death Star but in becoming a new person capable of defeating something as powerful as the Death Star). 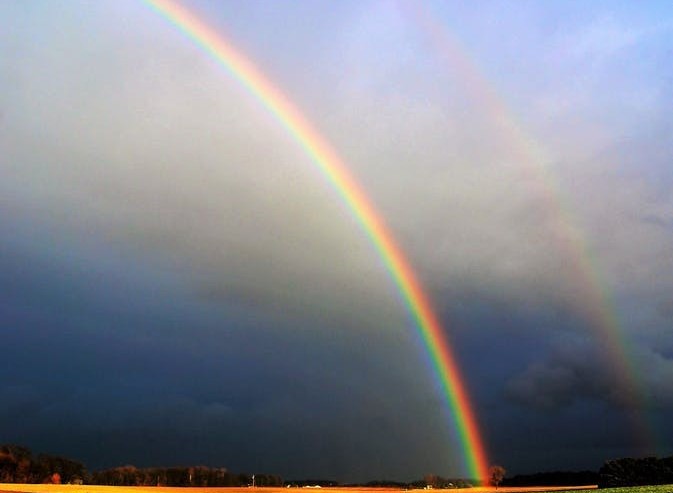 For fun, see if you can apply the hero’s journey to The Wizard of Oz. Can you see it?

Dorothy leaves her ordinary world of Kansas where everything is bland in black and white and crosses the threshold to a new technicolor world over the rainbow where she meets allies, defeats evil, and goes on her own journey to discover that there’s no place like home. She returns home with a greater appreciation for those around her.

Once you are familiar with the hero’s journey you can see it in books, movies, and TV shows.

All Characters Need a Journey

Of course, always be true to your story and tell the story that’s in your heart, but you may find the hero’s journey will help you to better tell that story.

Remember, every character must go on a journey. That journey will be different for different characters, but readers have to feel like a character has learned something that has propelled that character to change and grow.

The hero’s journey is just one of many tools you can use in your writer’s toolkit to help you tell your story in the most effective way possible. 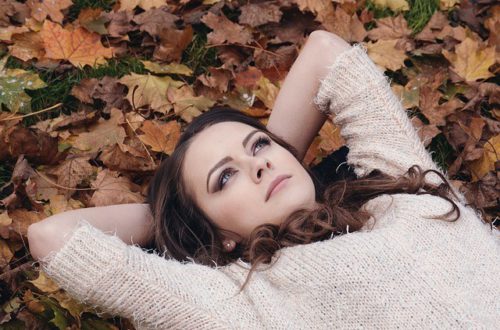 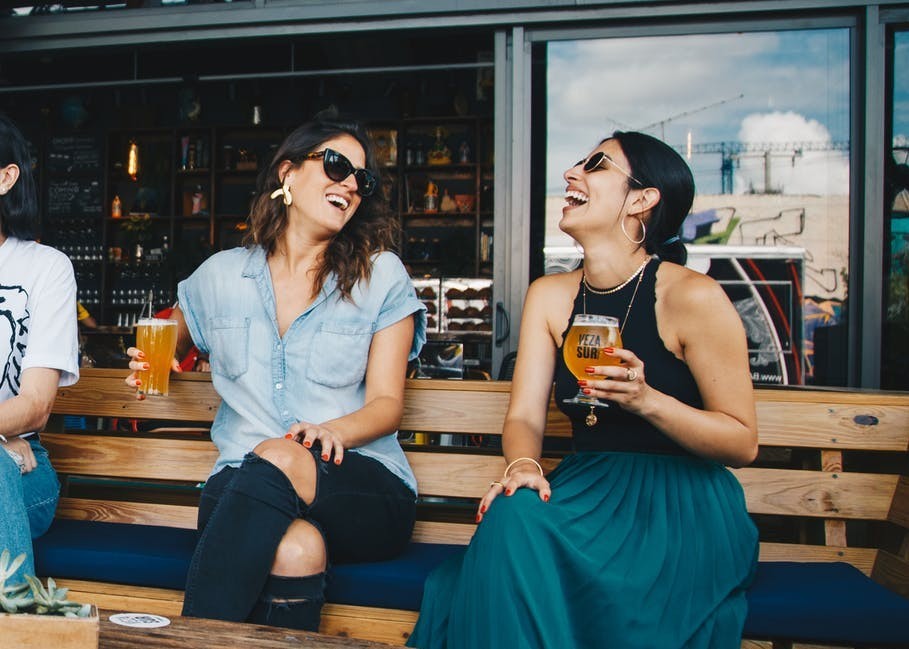 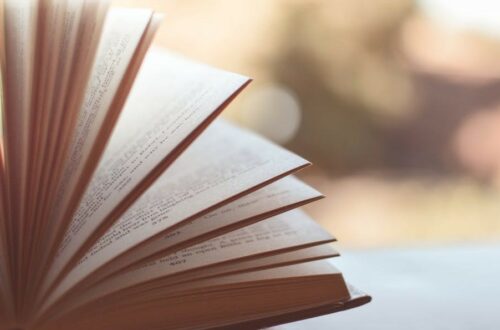